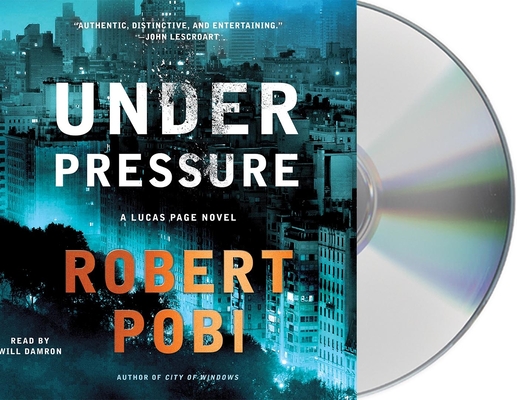 "This knotty thriller is all the more absorbing because of narrator Will Damron, who captures the quirkiness and humor of its brilliant protagonist, Dr. Lucas Page...This fast-paced fiction will absorb the listener." -- AudioFile Magazine

"Robert Pobi’s second thriller featuring the mathematician-astrophysicist Dr. Lucas Page, starts with a big bang....Each of the characters in Mr. Pobi’s complexly plotted book is skillfully drawn, but Lucas Page is one of a kind" -- Wall Street Journal