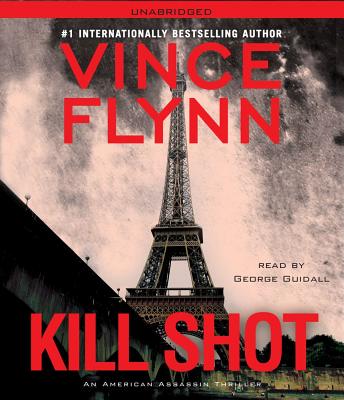 Vince Flynn’s intensely suspenseful #1 New York Times bestseller puts the young, hungry, and lethal superagent of American Assassin in the crosshairs even as he kills with impunity.