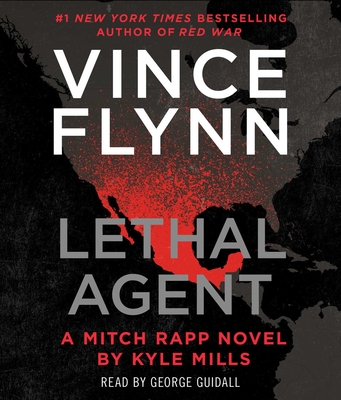 Another stellar and white-knuckled page-turner, Lethal Agent proves that “Mitch Rapp is the hero we need, maybe now more than ever” (The Real Book Spy).