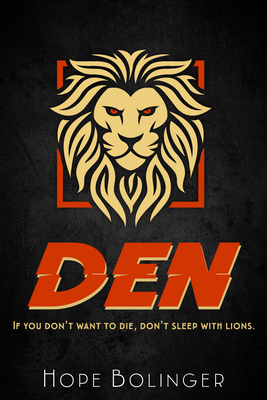 By Hope Bolinger
$14.99
On Our Shelves Now - Click for Details

Danny Belte barely survived his sophomore year at King's Academy, having to deal with horrible initiation practices, stomach-churning cafeteria food, and the constant threat of arson.

His junior year doesn't start off much better. Facing a series of mysterious suicide attempts that begin on day one--and a disturbing pattern that appears to connect them--Danny has a feeling something far more sinister is at play. He tries to narrow down a list of suspects as those closest to him disappear, one by one.

Can he protect his friends from a possible murderer on the loose? Or will he find himself trapped in a fate worse than a lions' den?