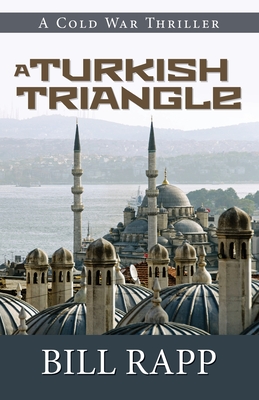 CIA officer Karl Baier is sent to Turkey to uncover the reasons behind the recent deaths of three Soviet assets at the height of the Cuban missile crisis. He discovers, however, that the three deaths are only the beginning. They are part of a broader effort to change the role of the United States in Turkey and the Middle East and undermine its determination to block the Soviet plans for Cuba and beyond.