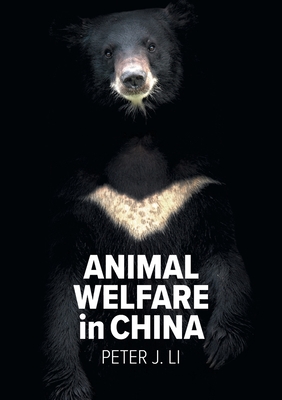 In Animal Welfare in China, Peter Li explores the key animal welfare challenges facing China now, including animal agriculture, bear farming, and the trade and consumption of exotic wildlife, dog meat, and other controversial products. He considers how Chinese policymakers have approached these issues and speaks with activists from China's growing animal rights movement.

Li also offers an overview of the history of animal welfare in China, from ancient times through the enormous changes of the 20th and 21st centuries. Some practices that are today described as "traditional", he argues, are in fact quite recent developments, reflecting the contemporary pursuit of economic growth rather than long-standing cultural traditions.

Based on years of fieldwork and analysis, Animal Welfare in China makes a compelling case for a more nuanced and evidence-based approach to these complex issues.