The Burning of Arbor (Paperback) 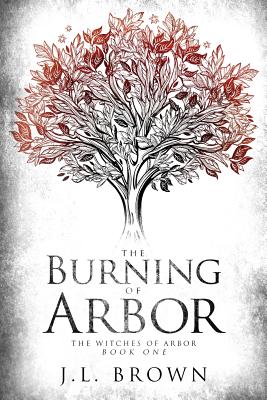 Evangeline Clarion is a fiery artist and elemental witch. She dreams of opening a gallery in her small town of Arbor, but Eva's embrace of her own power and sexuality offends the pious sensibilities of the devout Arbor citizenry.

A gaggle Eva referred to as "Arbor's Most Moral" sets out on a witch hunt to ruin her and drive her out of town. They attack her in the pews, in the press, and in person. But instead of weakening her, the relentless barrage fuels the fire within her.

As her burgeoning magic is set aflame within Eva, so is her desire. While her neighbors plot against her, Eva falls in love--first with the mesmerizing heir of the Morgan Manor estate, and later with a beautiful Wiccan. Eva relies on both of them, along with a cast of magical cohorts, to help her combat the witch hunt. But when magical retribution goes too far, Arbor's salvation rests in the hands of a witch.